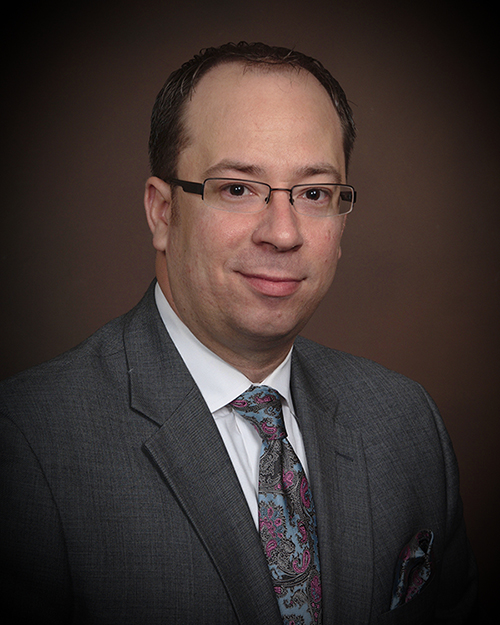 Brocc Chavis was appointed by the UPCI General Board to serve as the Multicultural Ministries Director in 2017. Originally from North Carolina, the Chavis’ pastored in the City of Spring Lake, NC. Prior to full-time pastoral ministry, Brocc held a 14-year career in the finance industry. He also served as Youth President of the NC District, and later as Apostolic Youth Director for UPCI Youth Ministries.  Brocc is a Native American, registered with the Lumbee Tribe, which is based in southeastern North Carolina. He and his wife, Randi, have 5 children. The Chavis family are veterans of multicultural church planting and ministry.

Multicultural Ministries of the United Pentecostal Church resources evangelism towards the numerous cultures represented in the United States and Canada.