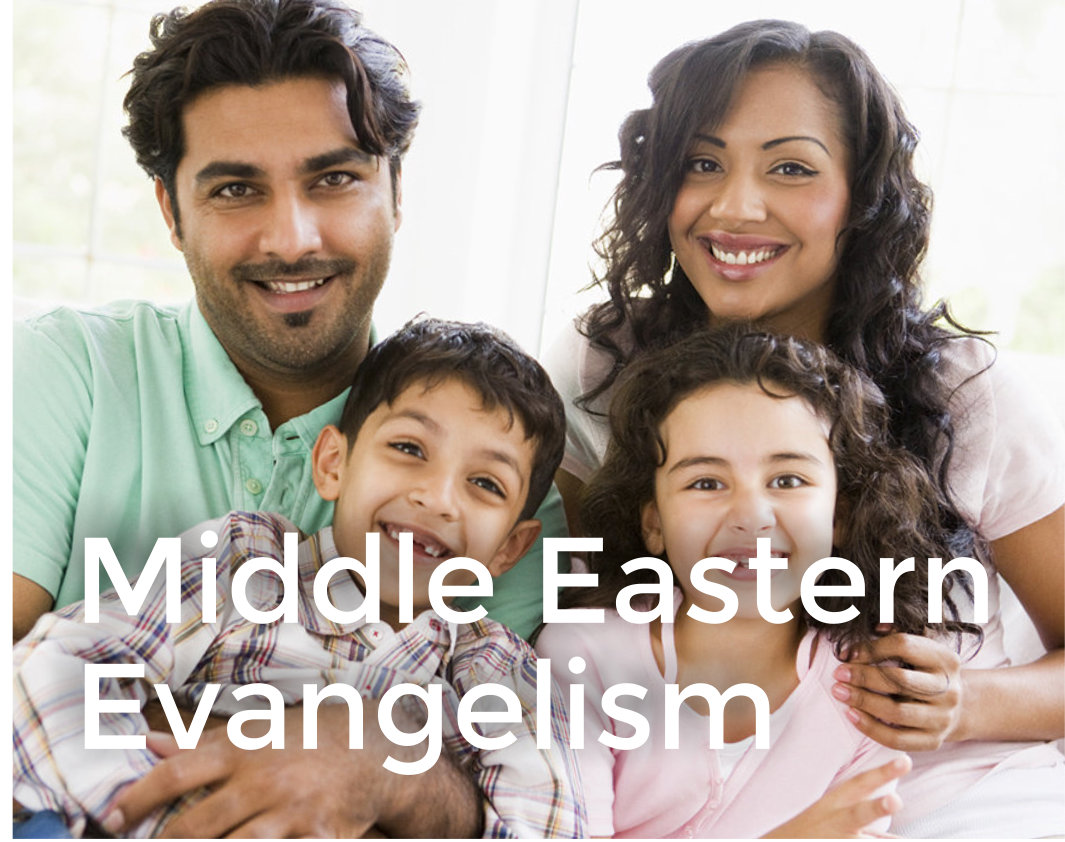 How You Can Be Involved

The Middle Eastern Evangelism Ministry can empower you for these causes.  We can provide special insight concerning cultural practices, religious traditions, and methods for creating connections.  We will help you learn to minister to Middle Easterners; simply contact us and we will supply you with helpful information.

Resources
We have written tracts in Farsi (Persian) and Arabic, which are available by contacting us.  Additionally, Rev. Farhad Majdi has authored The Handbook of Ministry to Muslims for Apostolic Pentecostals, which can help you effectively evangelize the Muslim community in your area. To receive a copy, please e-mail: sciprof2010@gmail.com.

Remember that you can access tracts at any time in almost any language at GlobalTracts.com 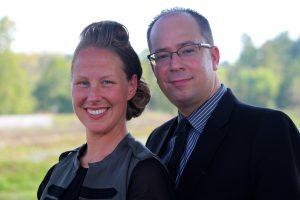 Multicultural Ministries of the United Pentecostal Church resources evangelism towards the numerous cultures represented in the United States and Canada.